Miniature Worlds: Joseph Cornell, Ray Johnson, Yayoi Kusama explores the friendships between Joseph Cornell and two pioneering artists—Ray Johnson and Yayoi Kusama—and brings their works together for the first time. By delving into the visual conversations, deep resonances, and shared sensibilities that emerged from these two relationships, the exhibition offers a rare snapshot of the role social networks and sociality play in the process of artmaking.

The first section of Miniature Worlds traces how Kusama turned to collage to evoke and commemorate
her friendship with Cornell. Kusama met Cornell in 1962 and they remained passionate but platonic
friends until his death in 1972. When Kusama returned to Japan less than a year later, she carried with
her a box of collage materials given to her by Cornell. Over the next decade, Kusama incorporated
Cornell’s materials into a series of mixed-media collages and box constructions. Miniature Worlds pairs
a selection of these works with several of the small-scale watercolors that Kusama created in the late
1950s and examples from Cornell’s Aviary and Habitat series. By doing so, and through carefully-chosen
archival materials, the exhibition reveals how Kusama memorialized Cornell by incorporating
his cut-out birds and insects into her own visual vocabulary of polka dots, infinity nets, and amoeba-like
biological forms.

In its second section, Miniature Worlds explores the prominent role Cornell played within the complex
network of visual references, puns, and free-form associations that Johnson synthesized from his everyday life and relationships. Johnson began corresponding with Cornell in 1966. As his practice
developed, critics often drew comparisons between the two artists. “Ray Johnson is to the letter what
Cornell is to the box,” one critic wrote in 1971. Johnson created several impressionistic portraits of
Cornell that include his silhouette and photograph. These, however, are far outnumbered by Johnson’s
many collages that incorporate less explicit and more personal allusions to Cornell and his work. For
Johnson, swans, a caveman cartoon, a drawing of a daffodil—all signify the serendipitous connections
between the two artists. The exhibition not only brings together Johnson’s Cornell collages for the first
time, but also puts them in conversation with the works that inspired them, as well select archival
materials. It will also feature several of Johnson’s tongue-in-cheek homages to Cornell’s boxes, and
explore how both Cornell and Johnson experimented with the box as a vessel, frame, and narrative
device. 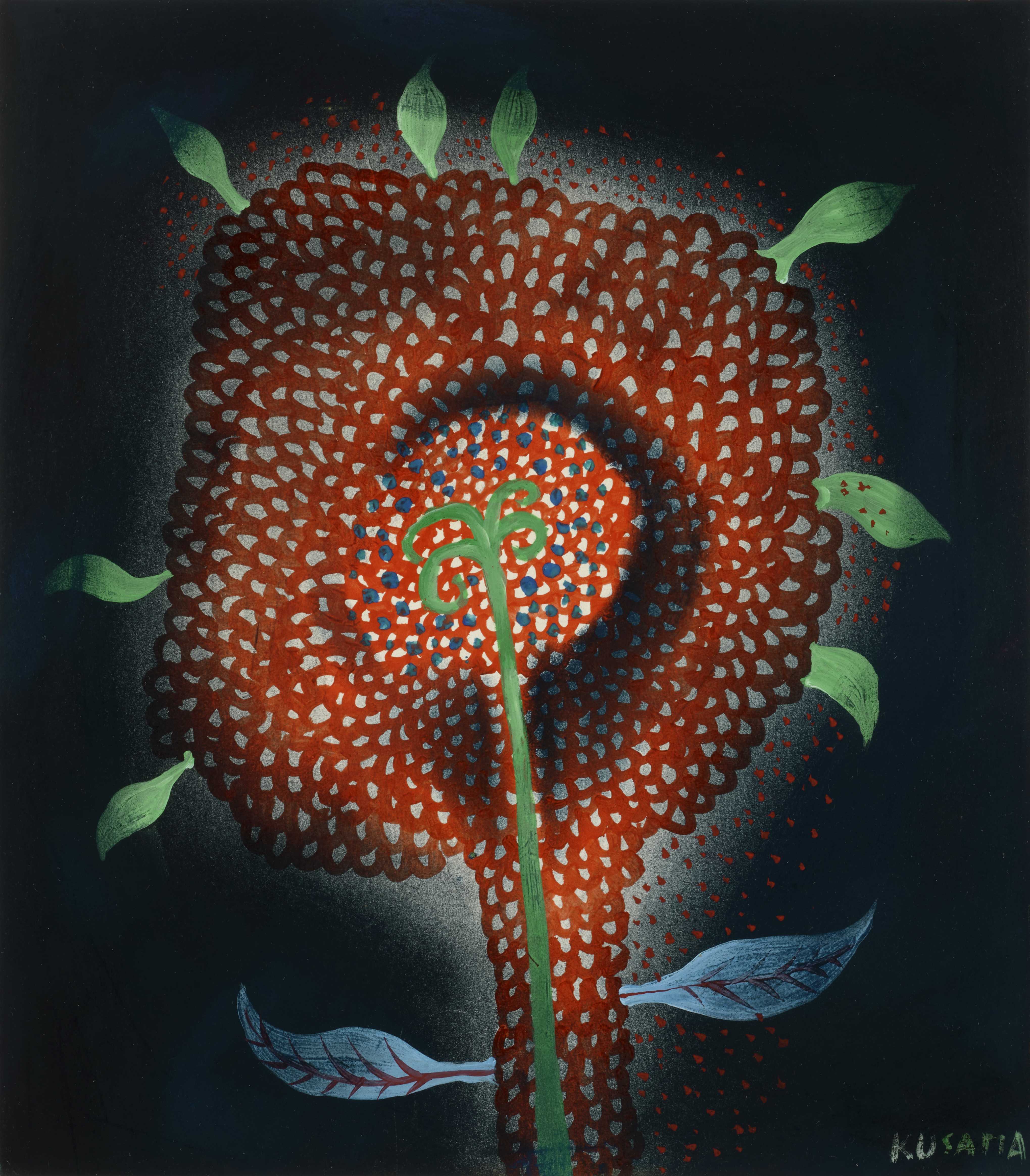 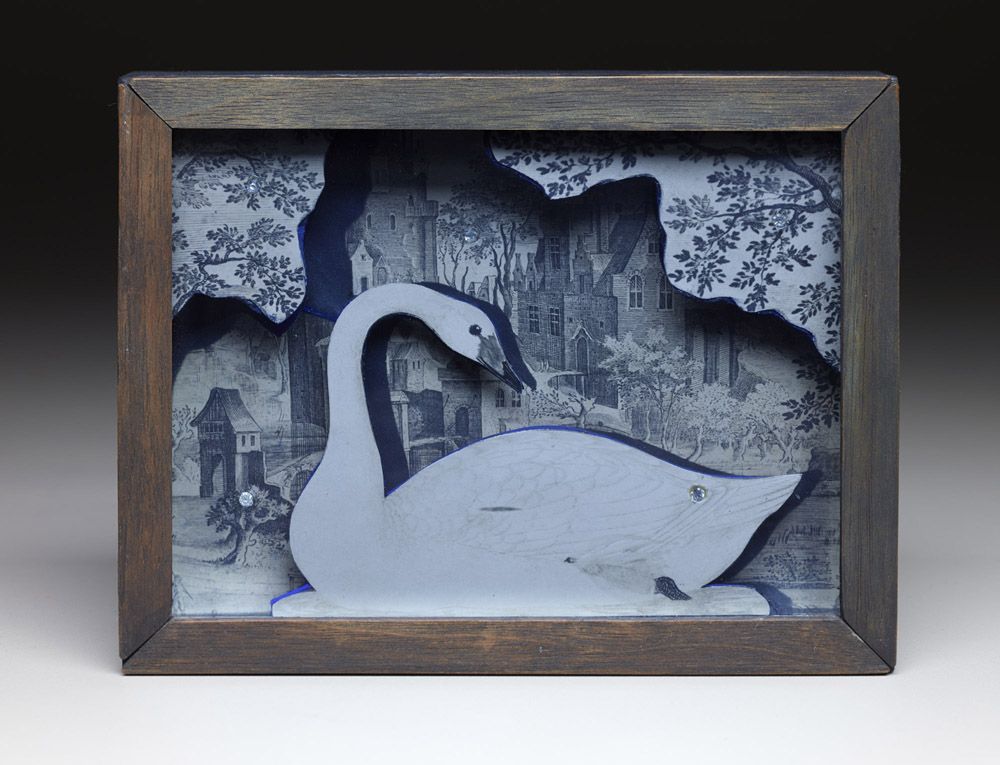 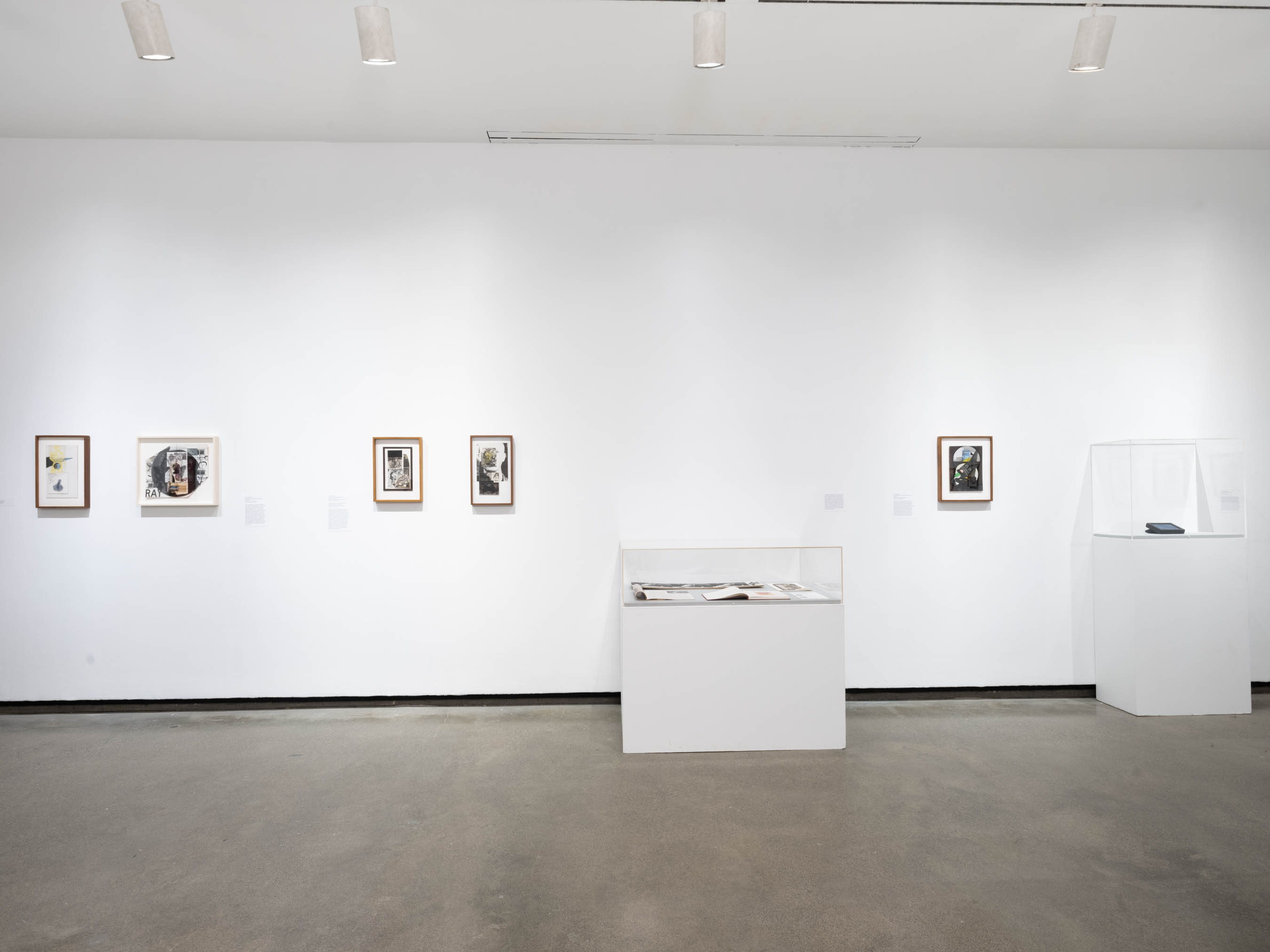 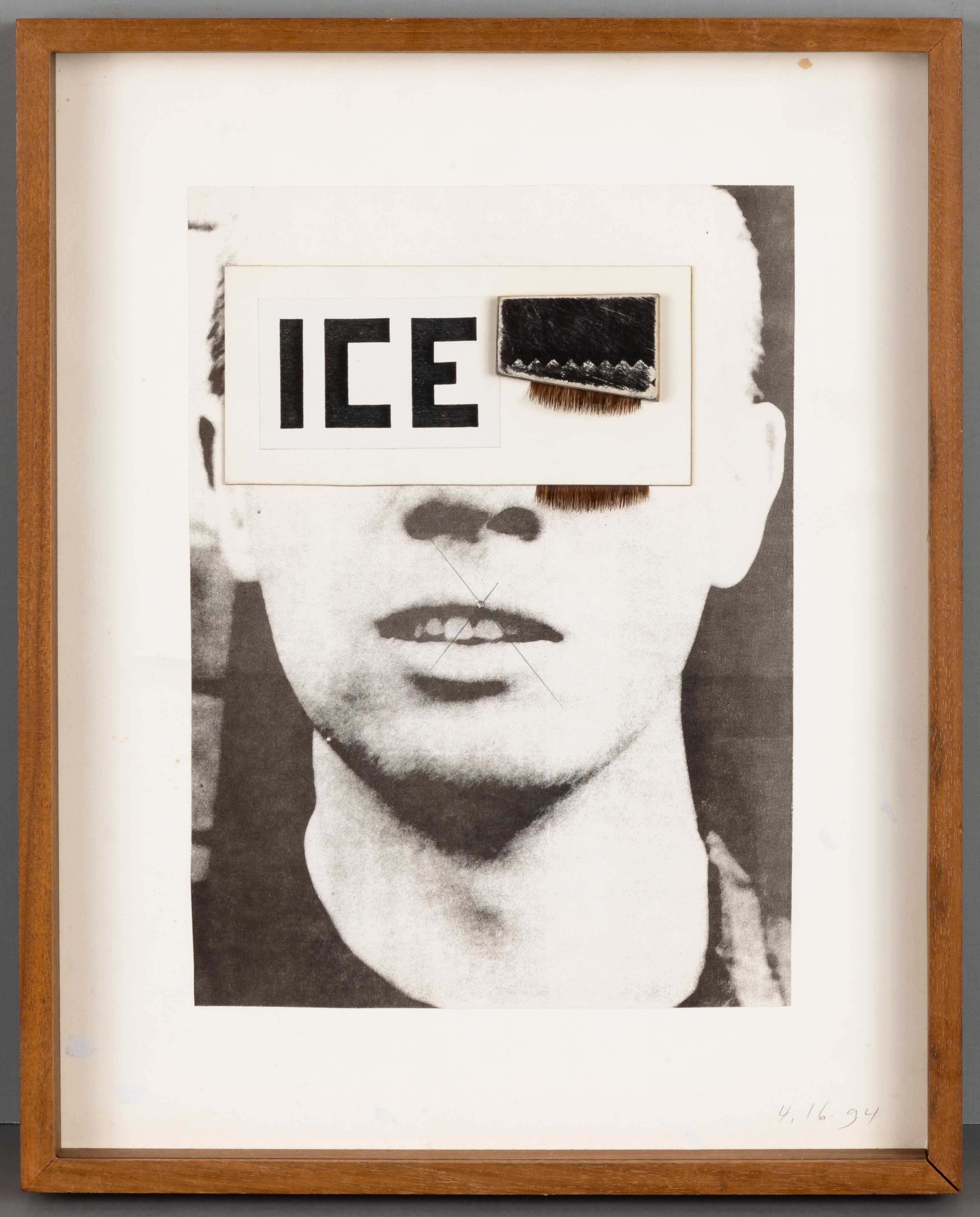 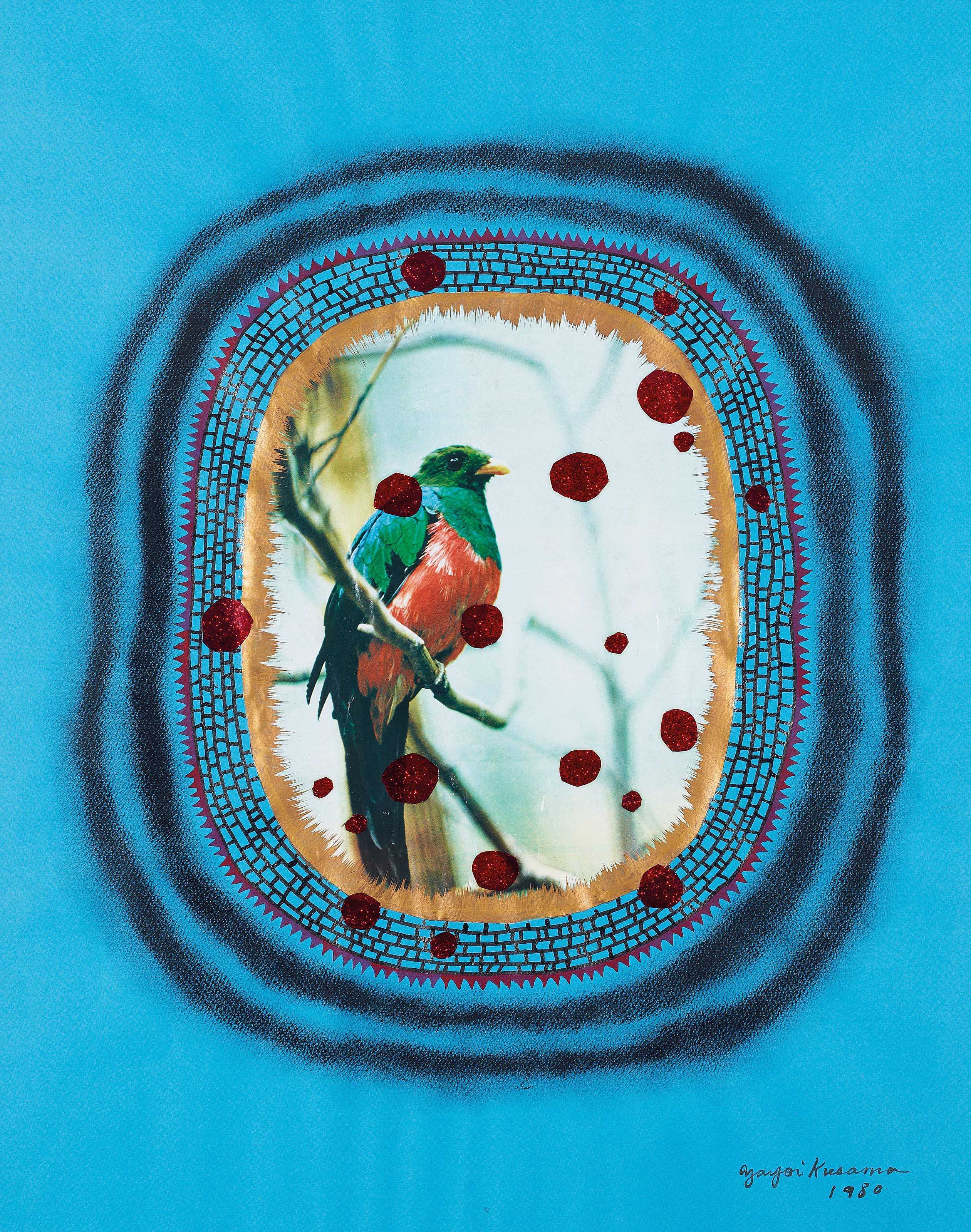 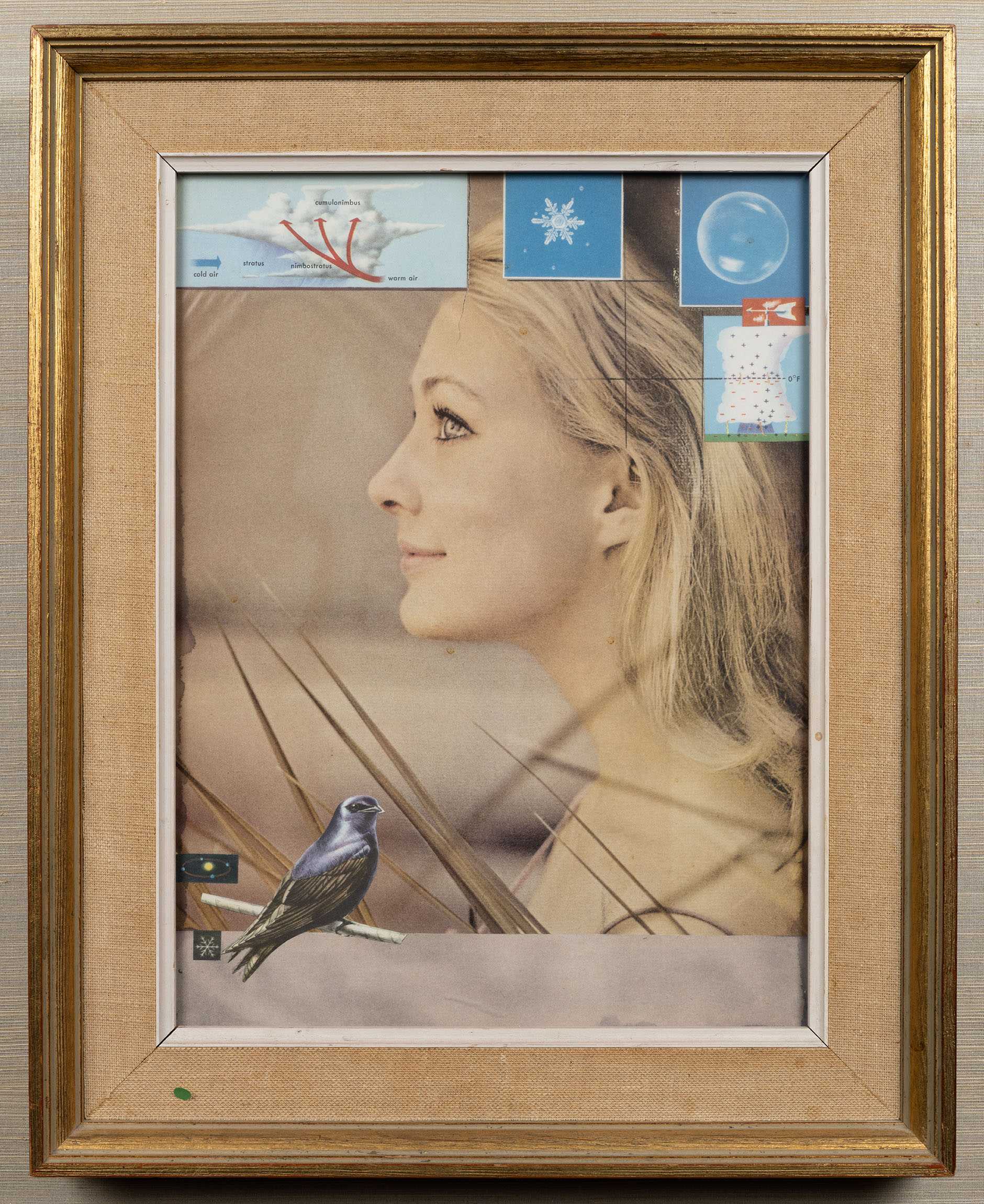 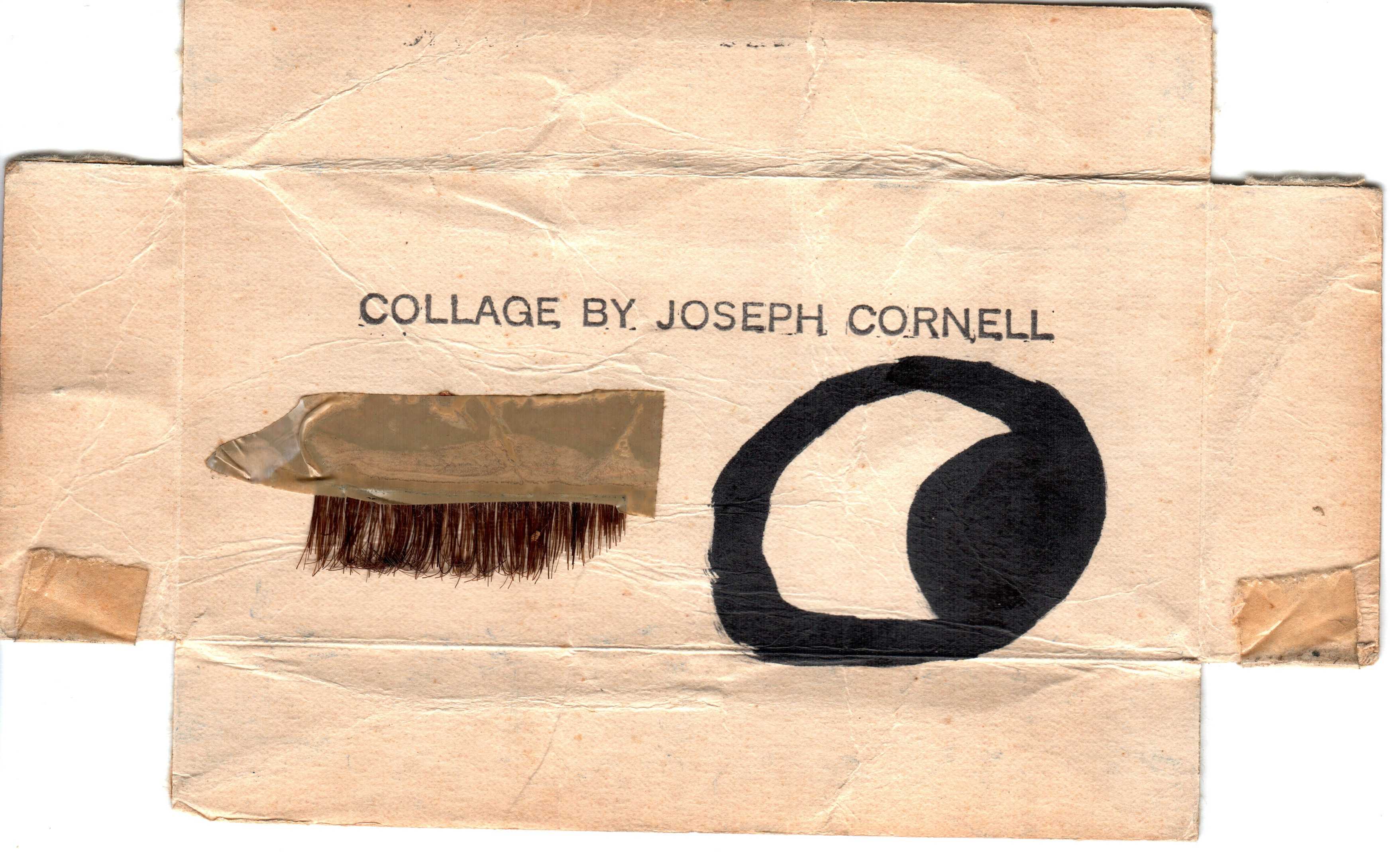 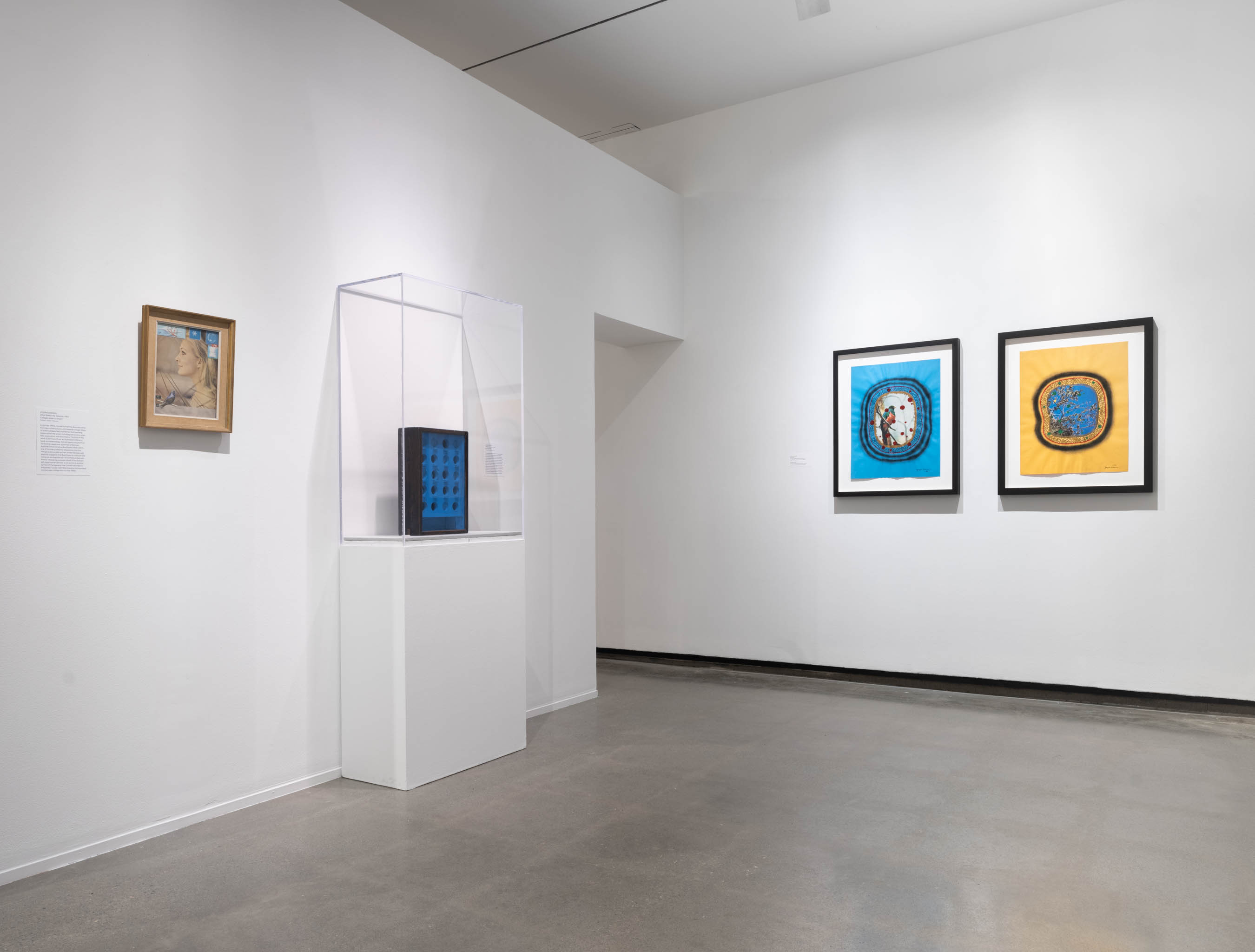 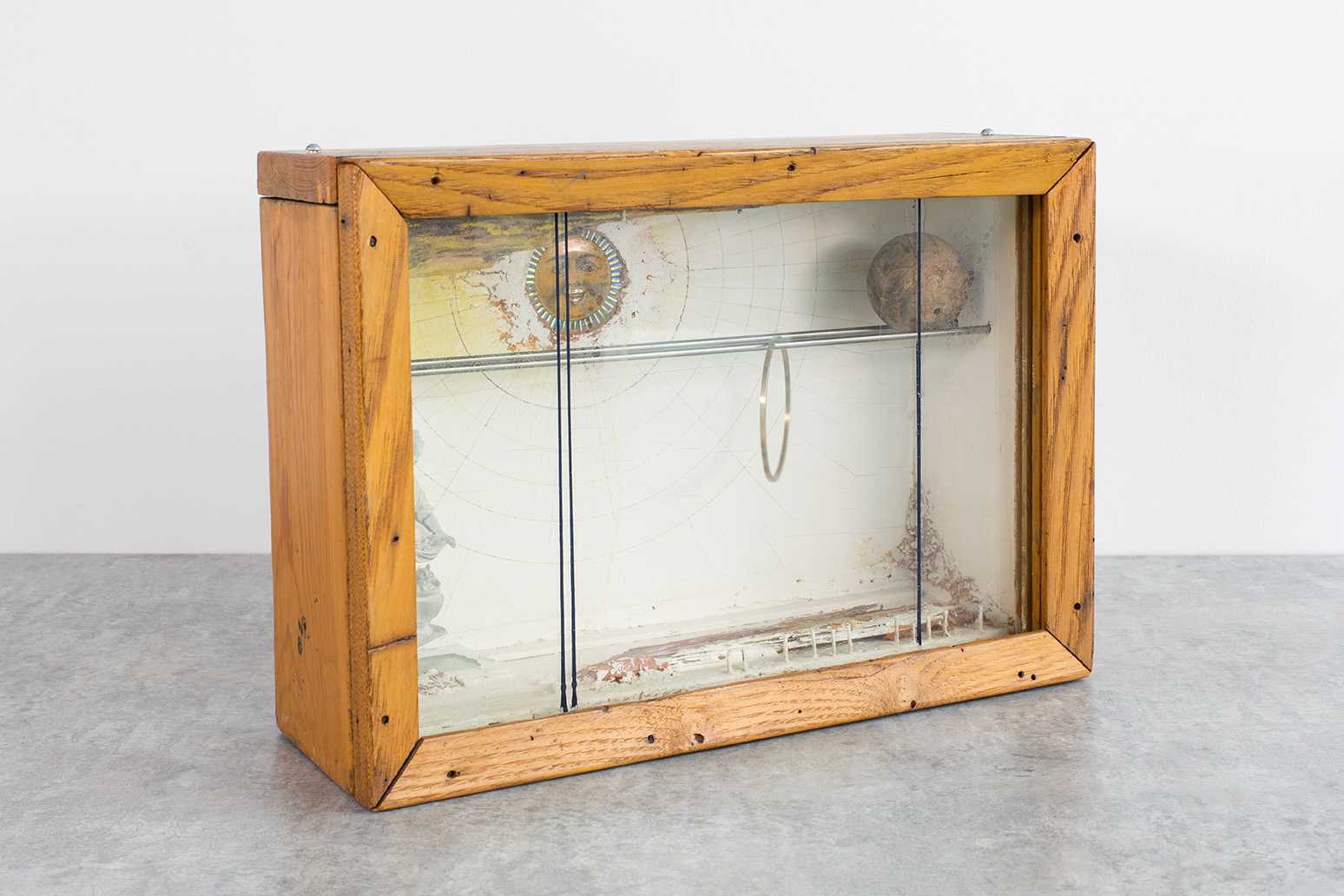 Miniature Worlds is made possible in part with generous funding from Agnes Gund. Additional support has been provided by The Japan Foundation, New York.